A Thought on Laughter and the 9/11 Anniversary 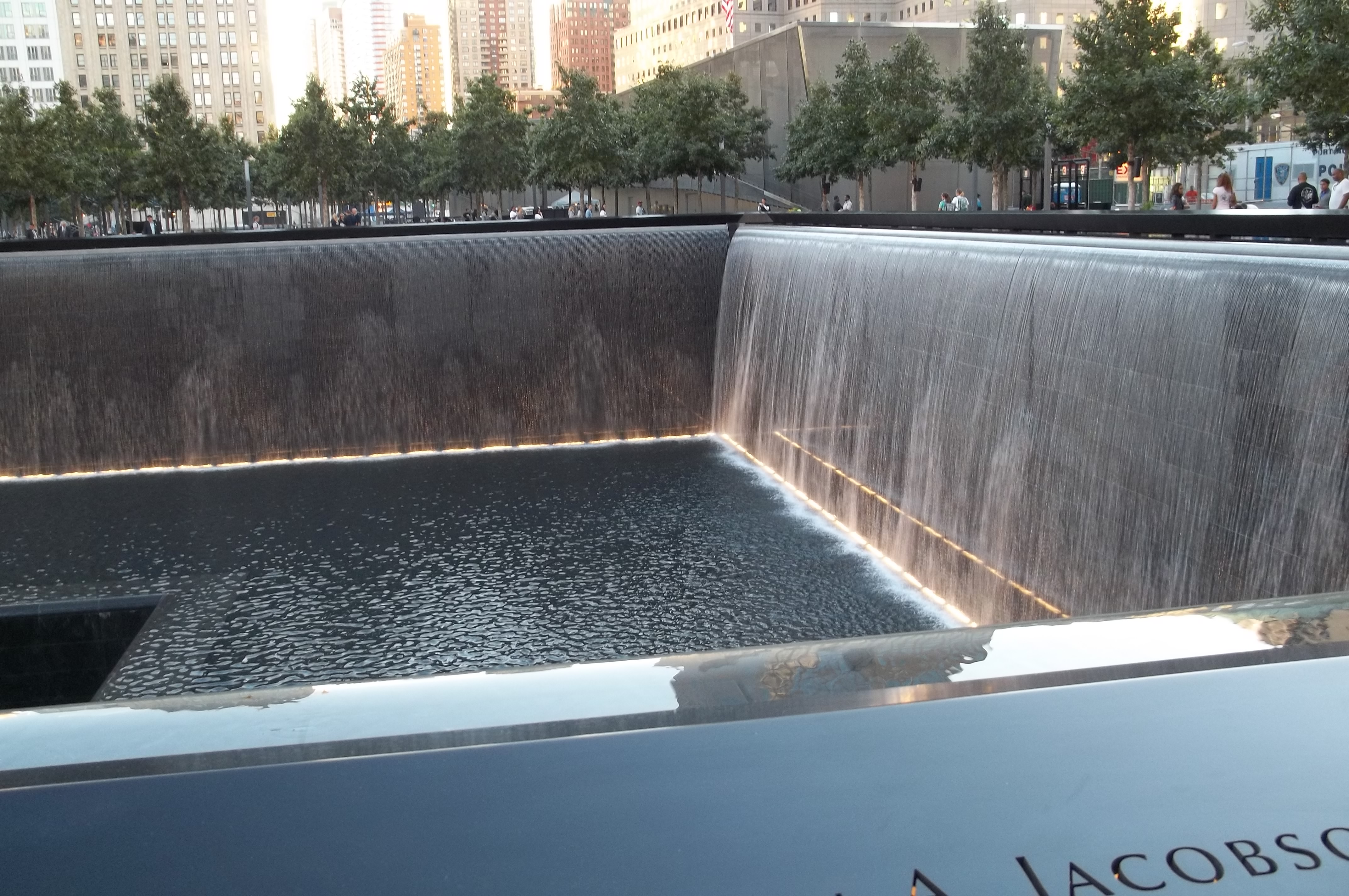 Yesterday I spent the 11th Anniversary of 9/11 with people who light up my world. Had it not been for that terrible tragedy, I probably would never have met them. While the day was a remembrance of the many lives that were lost on that day, and those that have been lost since then as a result of 9/11 related illnesses, it was also a day of reunion and re-connection.

Towards the end of the day while at the 9/11 Memorial, the subject of humor came up. Specifically, its place at the site that is, for many, a cemetery. The analogy was made between laughing at the 9/11 Memorial, and joking around at a funeral. Someone mentioned that laughing at or around the 9/11 Memorial was inappropriate, and disrespectful. I have to say that I don’t think it’s that cut and dried. Surely, if people around you are mourning the loss of a loved one, you respect that. That goes without saying. Laughing and cracking jokes while someone is grieving a few feet away is insensitive. However, I don’t believe that laughter in and of itself is wrong or inappropriate. Laughter heals. Laughing while sharing stories of a loved one honors their memory. For some of us, humor and laughter were a huge part of what enabled us to survive in the aftermath of enormous tragedy.

Our loved ones in the spirit world want us to laugh. It’s their gift to us. Doing so honors them.