Questions *I* Would Ask During a Paranormal Investigation 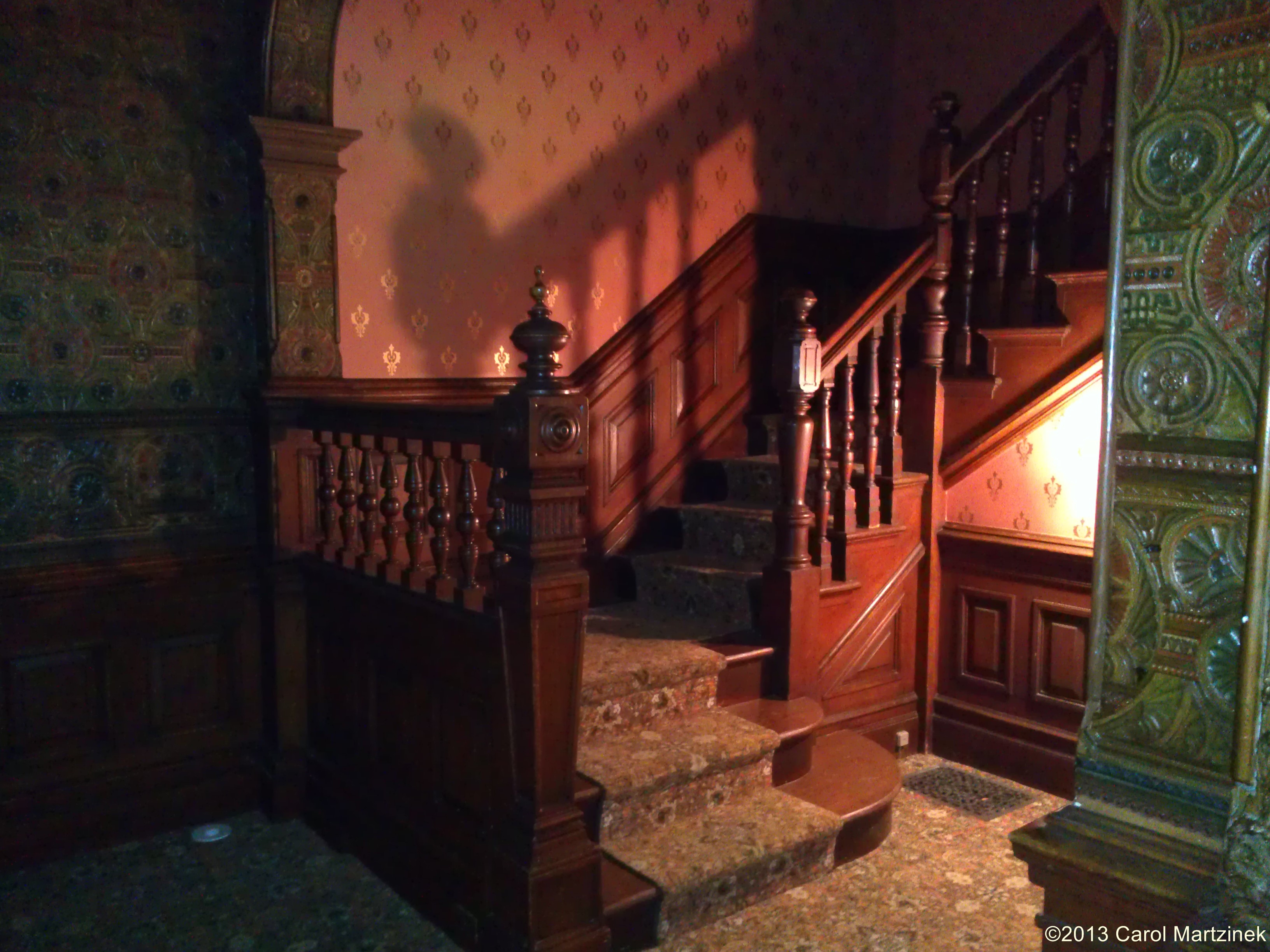 I’m going to preface this post by saying that the smartassery contained herein is entirely intentional.

A lot has happened in the months since I last updated this blog. For one thing, I’ve gone on my first overnight paranormal investigation, to the Shanley Hotel in upstate New York. It was an excellent experience (so much so that I can’t wait to go back there again), which I will write more about at another time. Right now, my brain cells just aren’t in the right place for serious writing, which is what is needed in order to really do the experience justice. Right now, my brain cells are in what is known as the “smartass space”. This is a place they are known to inhabit on an almost daily basis. Okay, who am I kidding? They inhabit that space pretty darn close to 24/7.

So anyway, last night I attended a nighttime investigation at the Kreischer Mansion on Staten Island. But that’s not really what this post is about. That will need to wait until I finish uploading pictures and debunking anything remotely resembling anything paranormal that could possibly be anything other than anything paranormal, until all that’s left is anything possibly truly paranormal. Got all that? Good, neither did I. I think I just broke a brain cell on that one, and it was one of the good ones. 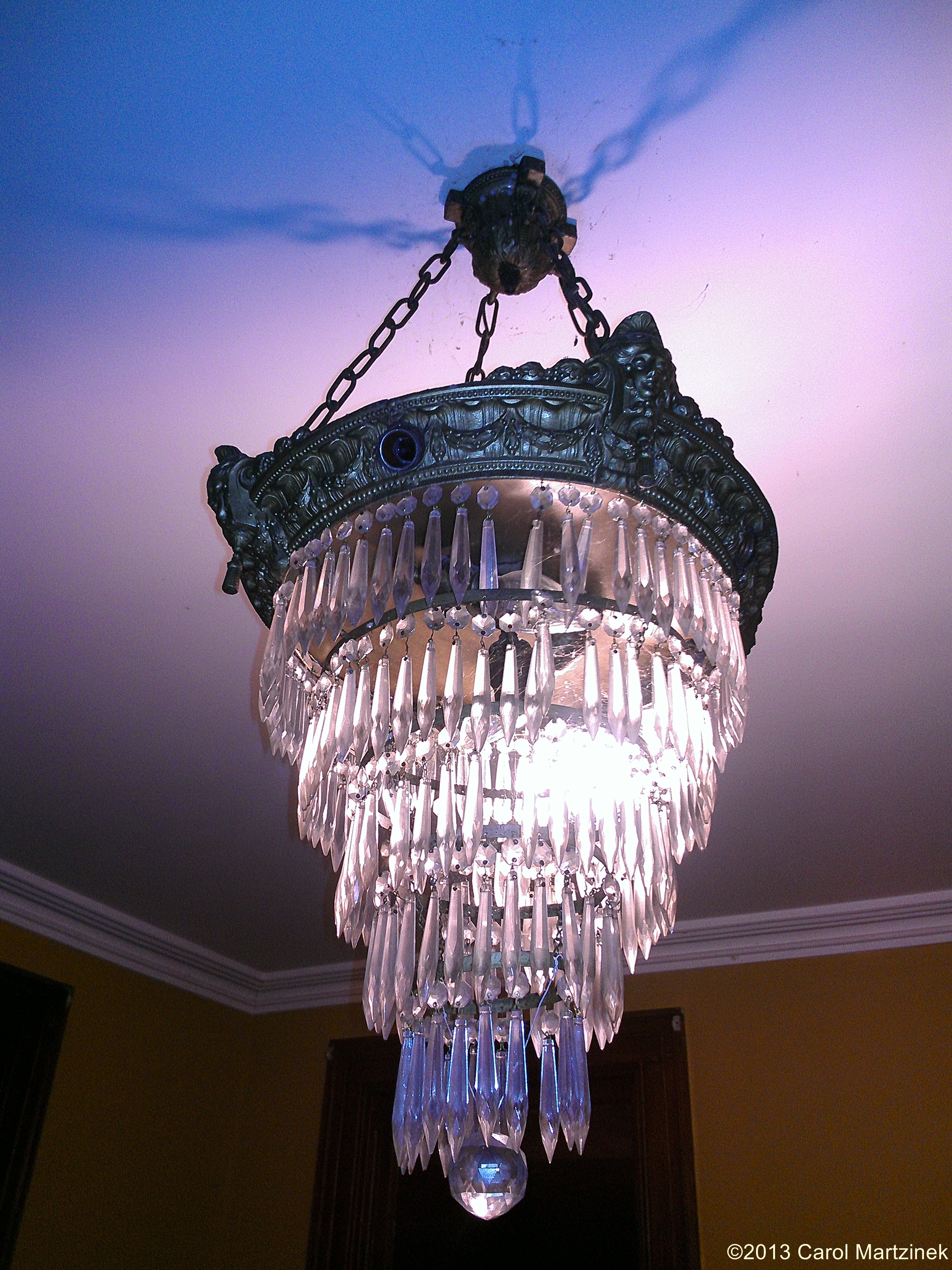 However, while I was on last night’s investigation, something came through for me which made an awful lot of sense. The first hint of it was in the form of a (surprise!) smart-ass answer to a spirit being asked the age-old question: “What’s your name?” What came through for me was a rapid-fire, way-too-fast-for-me-to-even-think-of-something-this-quick* response of “Mary Jane.” I’ll admit it. It was funny. I couldn’t help myself. I snorted. This kind of thing happens to me a lot. It makes group meditation sessions rather interesting. If that wasn’t enough, the next pearl of wisdom would have had me in a convulsive fit of laughter, had I not been on “good behavior”. (Note: This is also where you might want to stop reading if you’re easily offended by the use of certain 4, 5 and 6+-letter swear words in the context of a spiritual nature. Don’t say I didn’t warn you:-) “Has anyone ever stopped to think about how totally fucking BORING it is to be asked the same fucking questions all.the.time???” It’s true when you think about it. How many times would you need to be asked “What’s your name?” and/or “How did you die?” before you’d be ready to tell the next person who asked it to STFU, or hurl them down a flight of stairs?

This started me thinking about possible questions I would ask a spirit during a paranormal investigation:

I’ll no doubt think of more as the night goes on. I may have to try these the next time I go on an investigation. I’ll keep you all posted on the results. 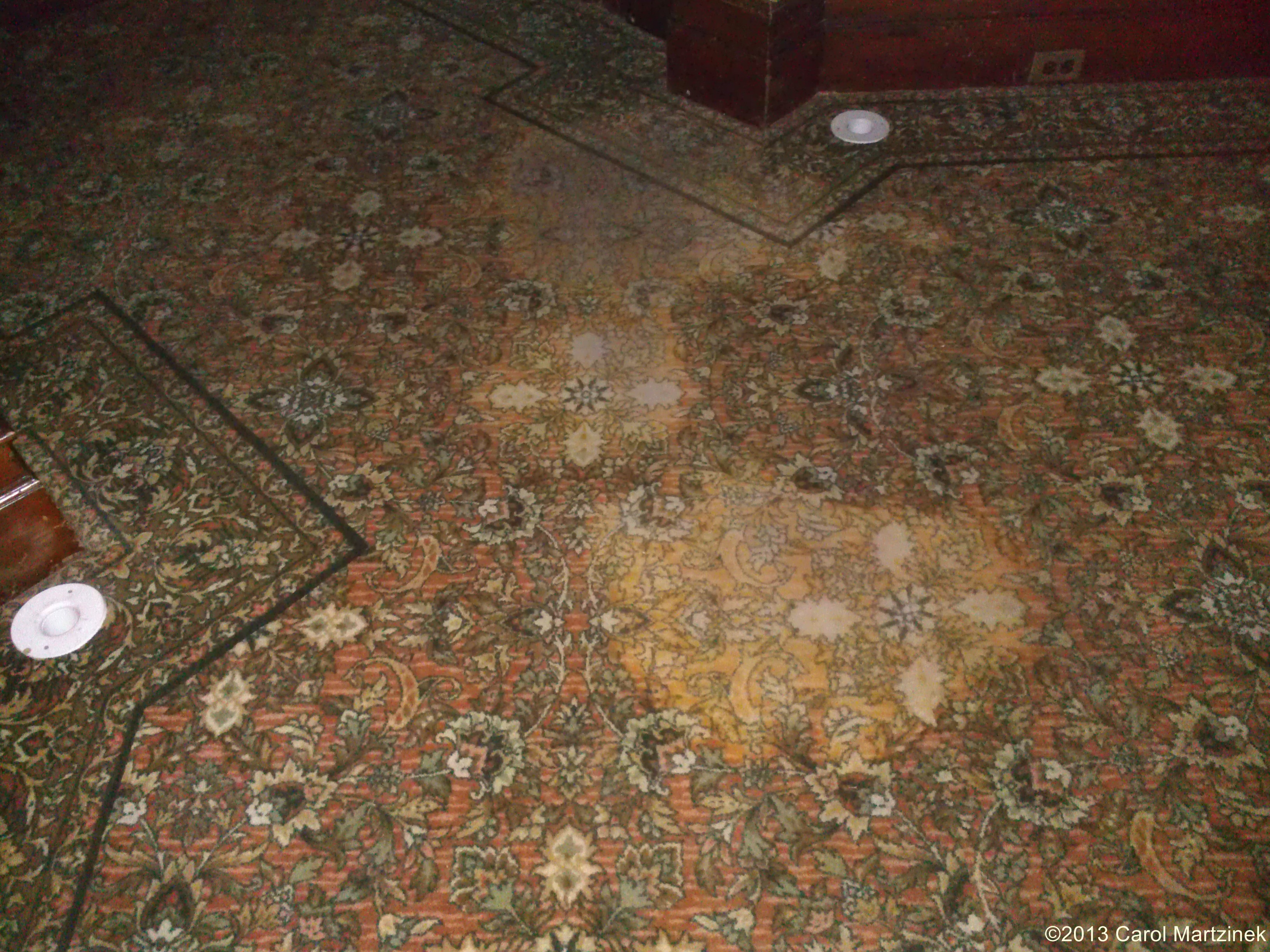 *This is one of the ways I know that something has come through for me, as opposed to being a thought from me in response to something. It comes through not in words, so much as in the form of a super-fast fully-formed complete thought. It’s almost like what you see and hear in that split second when you turn a TV on and shut it off immediately afterwards. I’m quick at catching the stuff coming through that fast, but it’s way too fast for me to have even thought of it, much less put it into words. The way I hear it is also different, but that’s a bit harder to describe.